​Glutathione is the most important, natural, master detoxifier, anti-inflammatory, immune system enhancer, and the body’s main antioxidant, protecting our cells in health and in sickness.

​Due to the circadian rhythm, the need for glutathione is the highest overnight when the body focuses on detoxification and rebuilding. It is very important to provide elevated glutathione overnight and not necessarily during the day.

While IV glutathione is the most effective delivery route, lyposomal Glutathione is also used even though the amount reaching the whole body circulation is a small portion compared to the IV (or rectal suppository) delivery routes.

​Suppositories provide similar results to IV methods of administration (achieving about 80% absorption rate compared to IV) since the ingredients in the suppository are absorbed by the wall of the rectum and carried straight into the systemic circulation (circumventing the entero-hepatic portal system where ingredients are broken down in the liver). Rectal absorption could be also compared to transdermal (through the skin) absorption due to the anatomy of the rectum that is part of the skin. 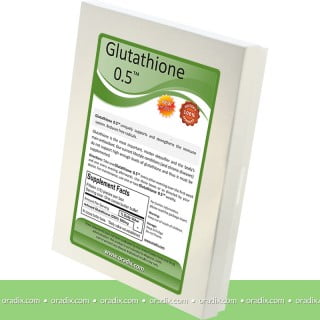 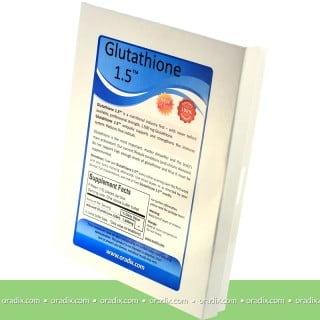 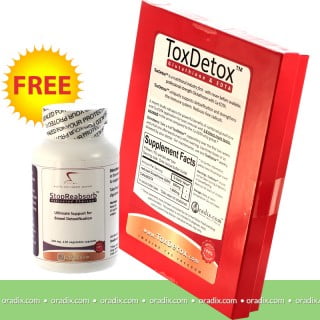