Fascinating new medical discoveries change the way how we can all prevent and treat dementia and Alzheimer’s disease, yet, both mainstream and alternative medical doctors are slow to implement these findings. Or they simply ignore them.

Research published in 2016 was pointing out an infectious cause for Alzheimer’s disease.
And in 2018, new research singled out Herpes viruses as one of the main culprits.

Ample medical research and clinical evidence show that the following causes can trigger and maintain the downward spiral in the brain and might explain why the world ‘incurable’ is accepted instead of Alzheimer’s and dementia ‘survivor’: 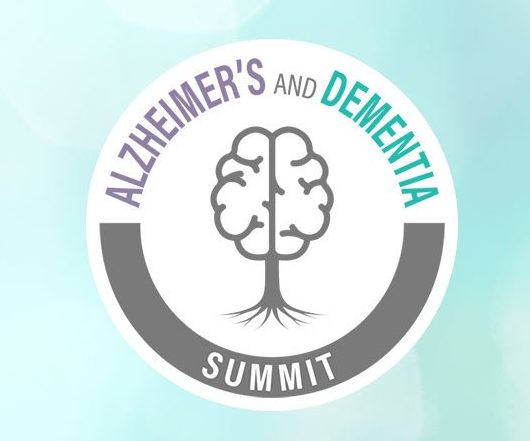 I. Viruses Play a Central Role

Four recent studies should change the way dementia, and Alzheimer’s are prevented and cured.

Did you find an anti-viral focus in your brain protocol?

This ignorance is a scandal and likely explains the low effectiveness of brain protocols.

The combination of Glutathione and the flavonoids (Flavin7 Gold), the two most crucial natural virus killers are the No. 1 secret why our Dementia and Alzheimer’s Protocol is so exceptional.

Where is the de-calcification aspect of brain protocols, best achieved by EDTA?

When calcification is ignored, it leads to the growth of neurodevelopmental diseases.
De-calcification with EDTA should play a vital role in an effective and honest brain protocol.
Our professional strength EDTA in our brain protocol is the No. 2 secret of its superior effectiveness.

A 2015 University of Madrid study was a game-changer. Every Alzheimer’s patient had a high level of fungus in the neurons while the controls had none.

How many brain protocols have anti-fungal aspects?

Until the questions are settled, the best dementia and Alzheimer’s should have anti-fungal components.
Our brain protocol has a long list of anti-fungal ingredients, and we consider this the No. 3 secret of its effectiveness.

It is well established that mercury, lead, and other toxins play an extensive role in the development of dementia, Alzheimer’s and other neurodegenerative conditions.
Detoxification is a must.
And it has to happen overnight.

Unscrupulous, yet, self-famous ‘detoxification experts’ falsely promote their daytime detoxification programs everywhere. And when ineffectiveness and adverse side-effects signal their mistake – they conveniently look the other way.

Even a child knows that the nighttime is reserved for detoxification and rebuilding. The circadian rhythm dictates the body to slow down and switch to a relaxed, parasympathetic system.

A French study showed that when a toxin was given to research animals in the daytime, 100% were killed, whereas 100% survived in the overnight control group.

There is a vast difference between detoxifying daytime vs. nighttime.

Yet another study showed the large differences between the toxicity of alcohol, based on the time of the day. When high level of alcohol (ethanol) was given to research animals, 82% died in the daytime but there was only a 6% mortality at night.
A UK study firmly proved that the circadian rhythm controls the detoxification enzymes in the liver. They peak overnight in the dark.

Which detox group would you pick?

If the listed four causes are not targeted in a brain protocol, the brain is not getting what it needs.

We have only one brain. When it comes to brain health, cutting corners is not a smart choice.