Glutathione is the most important, natural, master detoxifier, anti-inflammatory, immune system enhancer, and the body’s main antioxidant, protecting our cells in health and in sickness.
Due to the circadian rhythm, the need for glutathione is the highest overnight when the body focuses on detoxification and rebuilding

Quantity discounts
Ayebanimiworio from Norcross, Dr. Kristine from Morristown & 6 others bought this item recently.
This item is Best Seller in following categories:

Glutathione is the most important, natural, master detoxifier, immune system enhancer, anti-inflammatory, anti-aging nutrient, and the main antioxidant, protecting our cells in health and in sickness.

Due to the circadian rhythm, the need for glutathione is the highest overnight when the body focuses on detoxification and rebuilding.
Daytime, cellular detoxification is ineffective and dangerous compared to nighttime detoxification.

Glutathione can also cause skin lightening by converting melanin to a lighter color and deactivating the enzyme tyrosinase, which helps produce the pigment.

Why a Rectal Suppository?

Suppositories provide similar results to IV methods of administration, achieving about 70% to 80% absorption rate compared to IV, for a fraction of the price. The time commitment of going to a clinic and the inconvenience of having a needle in the arm are also avoided.

The ingredients in the suppository are absorbed by the wall of the rectum and carried straight into the systemic circulation (circumventing the entero-hepatic portal system where ingredients are broken down in the liver). Rectal absorption could be also compared to transdermal (through the skin) absorption due to the anatomy of the rectum that is part of the skin.

There is 1500 mg reduced Glutathione in each, cocoa butter based, suppository and the 15 suppositories in a box yield 22,500 mg Glutathione.
Glutathione 1.5™ has the absolute highest level of Glutathione anywhere.
It raises the bar among all Glutathione products for strength, efficiency, systemic delivery at the proper time (overnight) and safety.

Scientists at the University of Rochester confirmed that the brain shrinks 60% overnight as we sleep when the glymphatic system washes away the toxins.
Avoid daytime detox at all cost if you look for a deep-cellular, whole-body detoxification.

In a French study such a high level of toxin was given to research animals that killed all of them – when given in the daytime. A different group received the same, very high level of toxins, and all of the animals survived. It means a very high overnight tolerance level of the body to deal with the extra toxins, as they are mobilized from the deep storage locations towards the excretory organs (liver and kidneys).

Disturbingly, most “detoxification experts” promote with slick marketing a daytime detoxification program that is ineffective and actually damaging to the individuals.

Glutathione is paramount for a well-functioning immune system fighting viruses and bugs, replenishes cellular antioxidant defenses, contributes to synthesis and repair of DNA and helps detoxify the broadest range of toxins, and the absolute strongest nutrient in preventing aging.

Normally glutathione, the body’s most powerful protector, is recycled in the body with the help of all antioxidants. Glutathione is paramount for a well-functioning immune system, replenishes cellular antioxidant defenses, contributes to synthesis and repair of DNA and helps detoxify the broadest range of toxins. Glutathione levels are significantly lower in chronic disease patients, suggesting either that glutathione deficiency contributes to the disease, or, more likely, that chronic diseases use high levels of protective glutathione. Supplementation with glutathione could be expected to alleviate infections, inflammations, and much of the cellular toxicity and oxidative stress that contributes to diseases.

Keep out of reach of children. Refrigerate for longer shelf life. Never freeze.

These statements have not been evaluated by the US FDA. This product in not intended to diagnose, treat, cure or prevent any disease. As with any dietary supplement, consult your doctor before using natural health products or change your lifestyle. 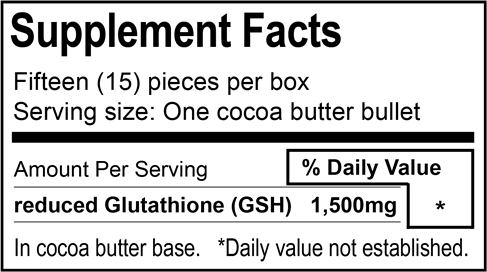 How to Use Glutathione 1.5™

Maintenance: use one, full suppository weekly.

The recommended therapy is a minimum of three boxes of Glutathione 1.5™ for a profound effect. The total number of rectal suppositories required depends on your toxicity level, your Glutathione level and your health goals. 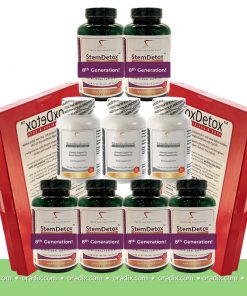 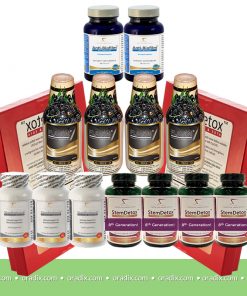 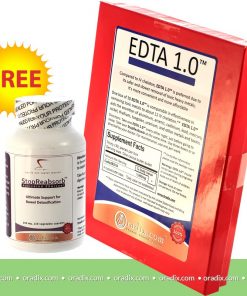 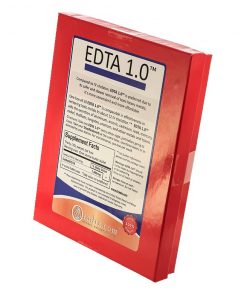 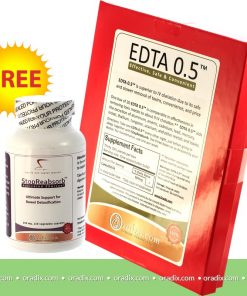 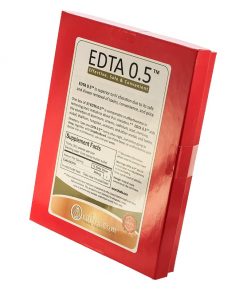 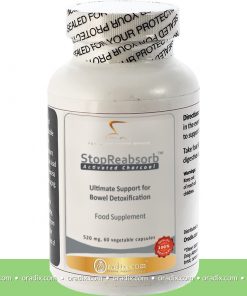 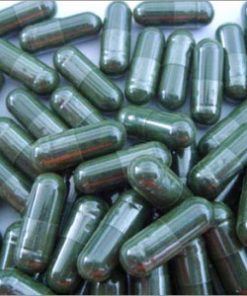 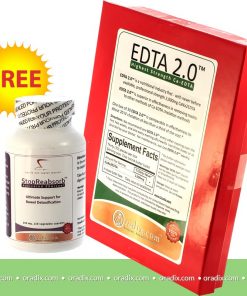 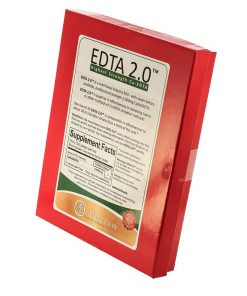 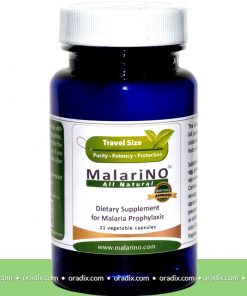 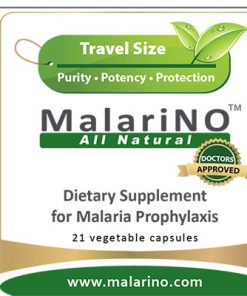 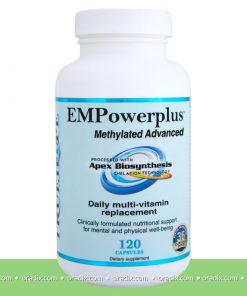 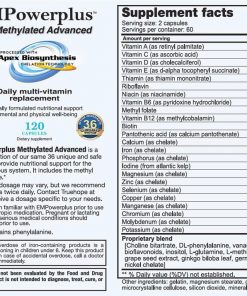 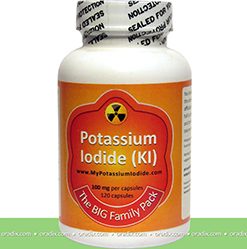 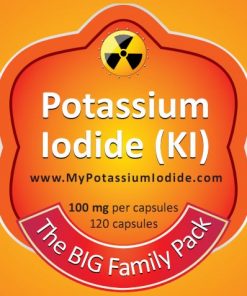