Quantity discounts
john from Kailua-Kona, Charles from Herndon & 1 other bought this item recently.
This item is Best Seller in following categories:

EDTA 2.0™ is a nutritional industry first – with never before available, professional strength, 2,000mg CaNa2EDTA in a cocoa butter based rectal suppository. Successfully tested for safety and efficacy in a clinical study. Ask your doctor for his/her advise.

We worked with Detoxamin, 1,500mg, and for many years and the standard protocol suggested the taking of those suppositories every night without experiencing any negative clinical feedback (instead of the current ‘every second night’ routine).

EDTA 2.0™ is superior in effectiveness in removing toxins to other methods of Ca-EDTA chelation.

Take 1000mg of StopReabsorb about an hour before you take your suppository. Take your suppository just before going to sleep.
For maintenance, use one full suppository weekly. Our experience is that it is beneficial to repeat the detox in a year to remove the previously hidden, deeply stored toxins that emerge over time.

One box of EDTA 2.0™ is comparable in effectiveness to about 20 IV chelation at less than a third of the cost.

EDTA 2.0™ suppositories have the highest level of professional strength CaNa2EDTA in any chelation suppository currently on the market, and are safer and more cost effective than IV chelation and Ca-EDTA oral chelation. CaNa2EDTA has been safely and widely used since the 1950s, to bind and remove toxic heavy metals from the body. 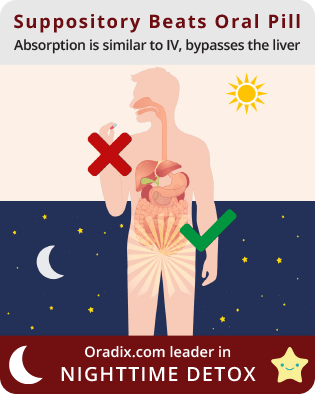 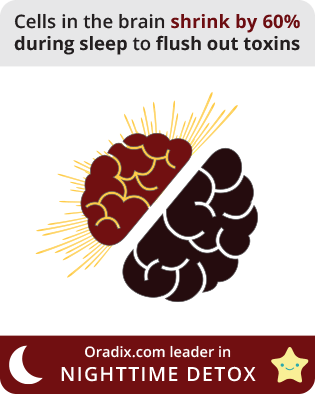 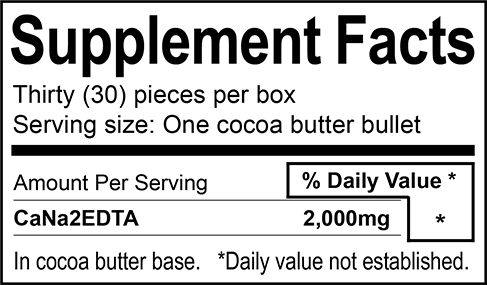 Use a full EDTA 2.0™ suppository every 4th nights over the first two weeks for a ‘slow start’ and one every other evening afterwards at bedtime, or as recommended by your health care professional.

The recommended therapy is a minimum of three to four boxes of EDTA 2.0™. The total number of suppositories required depends on your toxicity level and exposure to toxic metals.

EDTA 2.0™ should not be used during breastfeeding or pregnancy, as the toxins would then be passed on to the baby. However, it is strongly recommended to detoxify months before conception for healthier, less toxic babies. 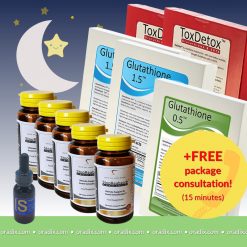 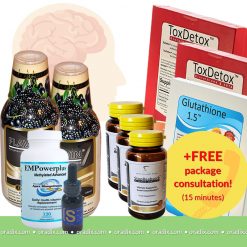 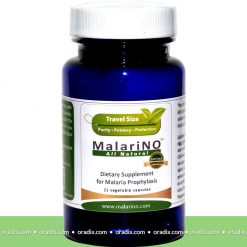 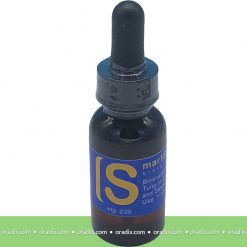 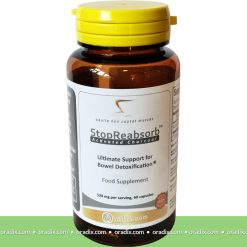 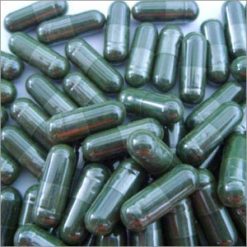 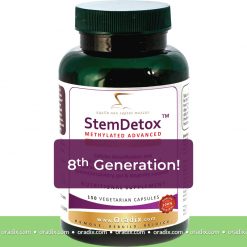 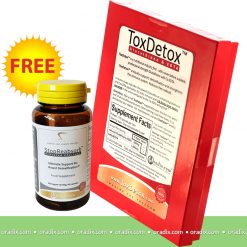 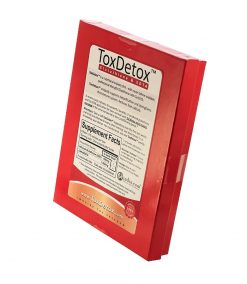 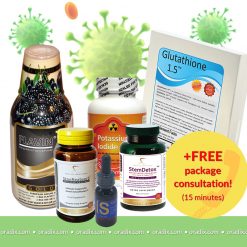 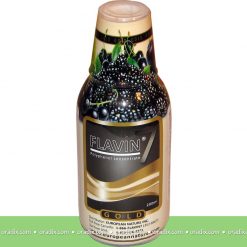 $64.00
* These statements have not been evaluated by the FDA. These products are not intended to diagnose, treat, cure, or prevent disease or medical conditions. The products and information found on Oradix.com are not intended to replace professional medical advice or treatment. Individual results may vary. Oradix.com urges you to seek the advice of a qualified professional for any health concern, and to share with your provider any information pertaining to your health and well-being, including the use of supplemental nutrition. We try our best not to make mistakes; however, if typographical errors appear in our site, we cannot be held responsible.
© 2020 Oradix.com - Chelation Refined with EDTA2.0, 1.0, 0.5 and ToxDetox (Detoxamin replacements). ™     Developed and hosted by SelfMed.pro 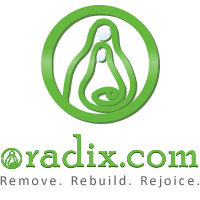