An alternative delivery method has opened up the whole world of heavy metal detoxification, making it available to everyone. Our Chelation Suppositories are medically equivalent to the traditional IV EDTA chelation method but eliminate the problems that are associated with IV EDTA delivery. The very same ingredient that goes into the IV (CaNa2EDTA or calcium disodium EDTA) has been incorporated into rectal suppositories and became available in a cocoa butter base.

The Advantages of Chelation Suppositories

The dosage in a chelation suppository is smaller, compared to IV chelation, and this lower level of EDTA is more managable by the body, including the liver and the kidneys.

As the chelation suppository is slowly being absorbed (with about 90% efficiency, compared to IV chelation’s 100%) overnight through the wall of the rectum, this delivery method avoids all of the disadvantages associated with IV chelation.

Key to Success: Absorption from the Rectum as You Sleep

This method of administering EDTA is also very effective. By utilizing suppository delivery, the body is able to process the EDTA without having to filter it through protective channels in the liver.

The rectum, where the EDTA is being absorbed, is anatomically part of the skin and is therefore efficiently picked up by the systemic circulation and consequently avoids the hepato-enteric circulation that delivers all nutrients and ingredients for breakdown in the liver.

The low molecular weight of Calcium Di-Sodium EDTA of 292.1 facilitates efficient absorption through the colon wall.

Since the normal and natural detoxification of the body occurs overnight when the melatonin levels are the highest, the presence of extra EDTA is administered at the right time, compared to IV chelation – given often in the middle of a stressful day.

What was once a time-consuming, doctor administered treatment costing thousands of dollars is now available in the privacy of your own home. 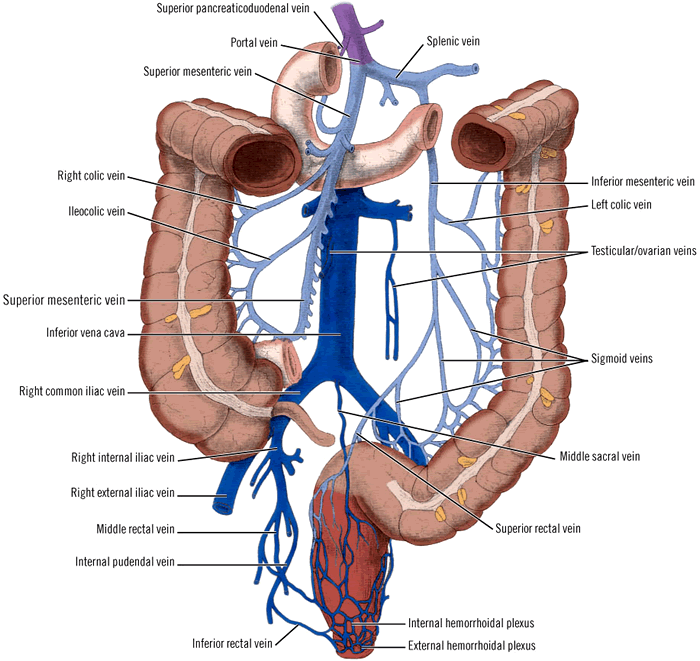 This form of EDTA has the longest history of reversing all sorts of cardiovascular diseases including hypertension, angina, claudication, congestive heart failure, and arrhythmias, but also dissolving occlusive plaques that were blocking important neck, heart and leg vessels and where surgery was contraindicated.

Ca-EDTA is the same ingredient they put in blood tubes in the laboratory to keep blood from prematurely clotting. Ca-EDTA is so safe it has been FDA approved for over 40 years. And also used by the food industry as a preservative (due to EDTA’s anti-fungal effect).

Mg-EDTA (Magnesium Di-Potassium EDTA) has some disadvantages over Ca-EDTA (Calcium-Di-Sodium-EDTA). Mg-EDTA can be quite unconfortable to keep in the rectum as it stings, like table salt can sting, especially if there is dry stool or a tiny abrasion in the wall of the rectum (quite common).

How to Use Rectal Suppositories Properly 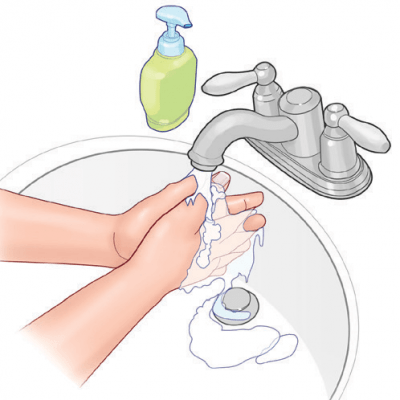 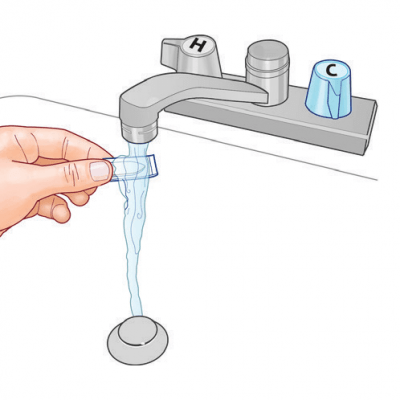 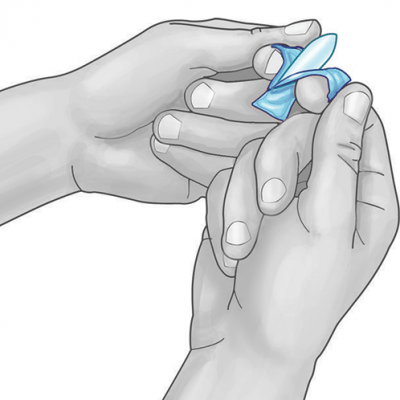 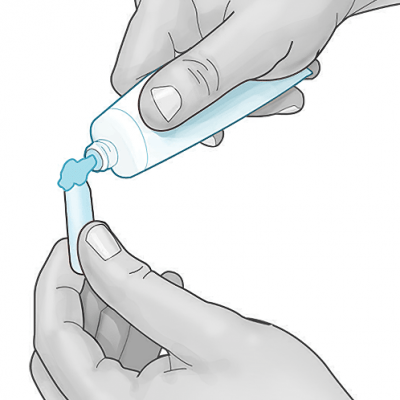 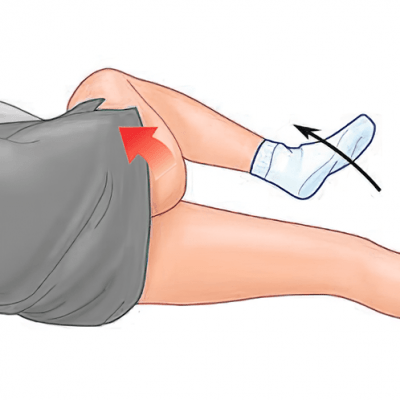 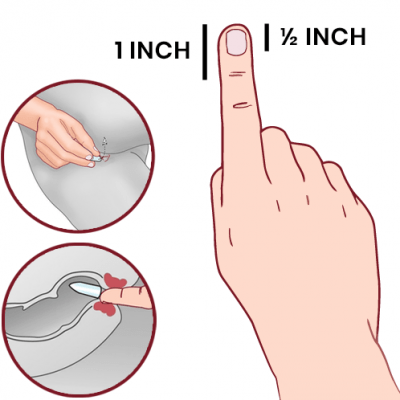 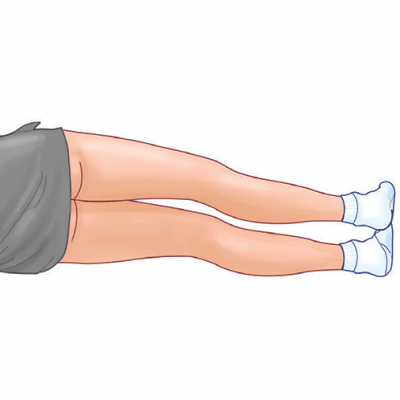