With a result that is likely to surprise and baffle much of the mainstream medical community, a large NIH-sponsored trial has turned up the first substantial evidence in support of chelation therapy for patients with coronary disease.

Known as TACT (Trial to Assess Chelation Therapy),  the highly controversial trial was presented today at the AHA by Gervasio Lamas. The trial was sponsored by two NIH institutes, the National Center for Complementary and Alternative Medicine and the National Heart Lung and Blood Institute. 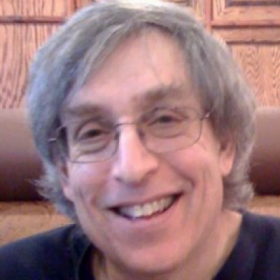 Chelation therapy with EDTA to remove heavy metals from the blood in order to treat coronary disease has been around– and provoked criticism– since the 1950s. Despite a lack of evidence and the skepticism of the medical community, passionate supporters have kept the therapy alive in alternative medicine circles.